May Rihani interview on “Cultures Without Borders” is aired on “PBS’ “To the Contrary”, hosted by Bonnie Erbe. [4:24].

Interview by Al Jazeera with May Rihani in Washington, DC, on the topic of the role of Arab women intellectuals. [in Arabic, 12:22) 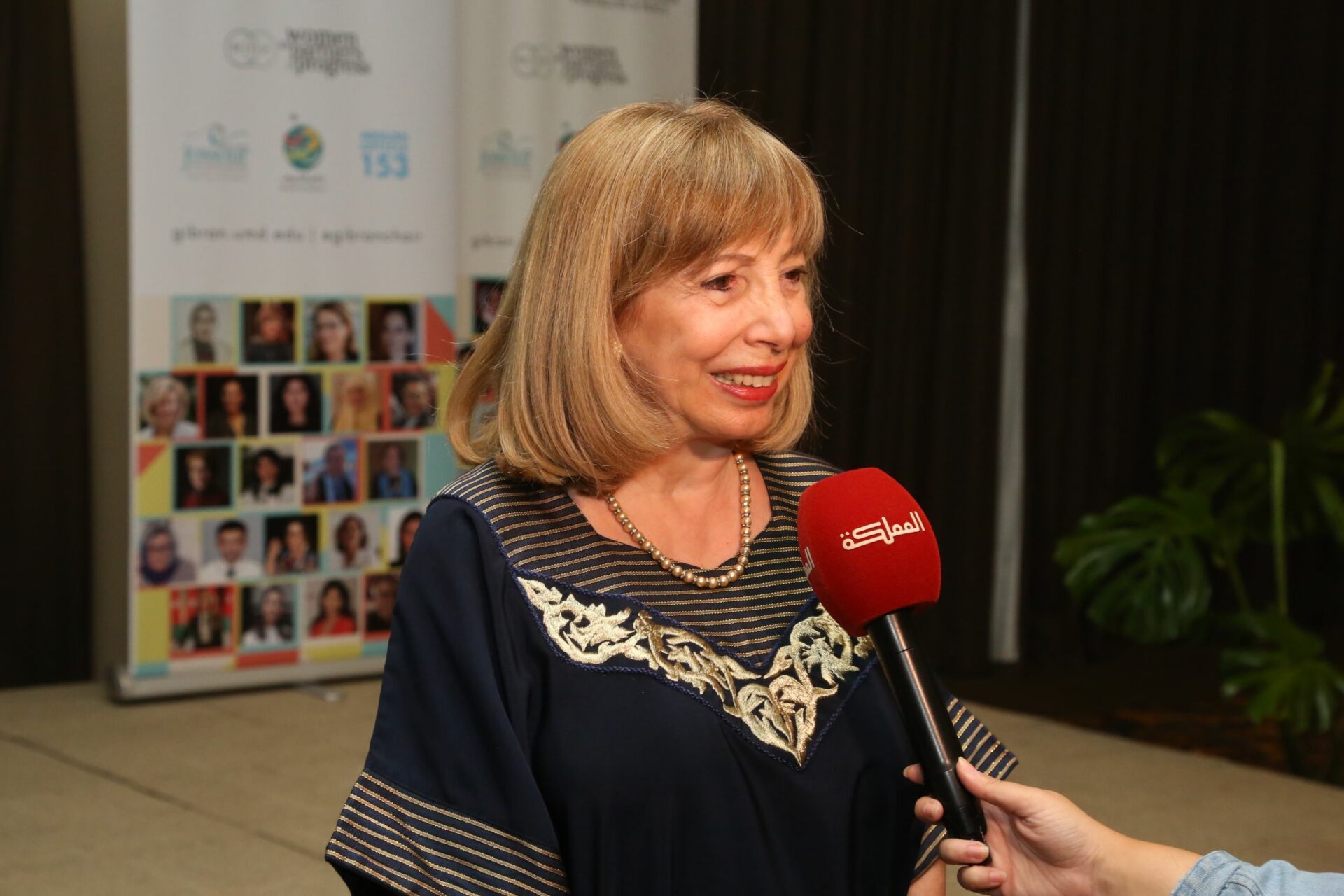 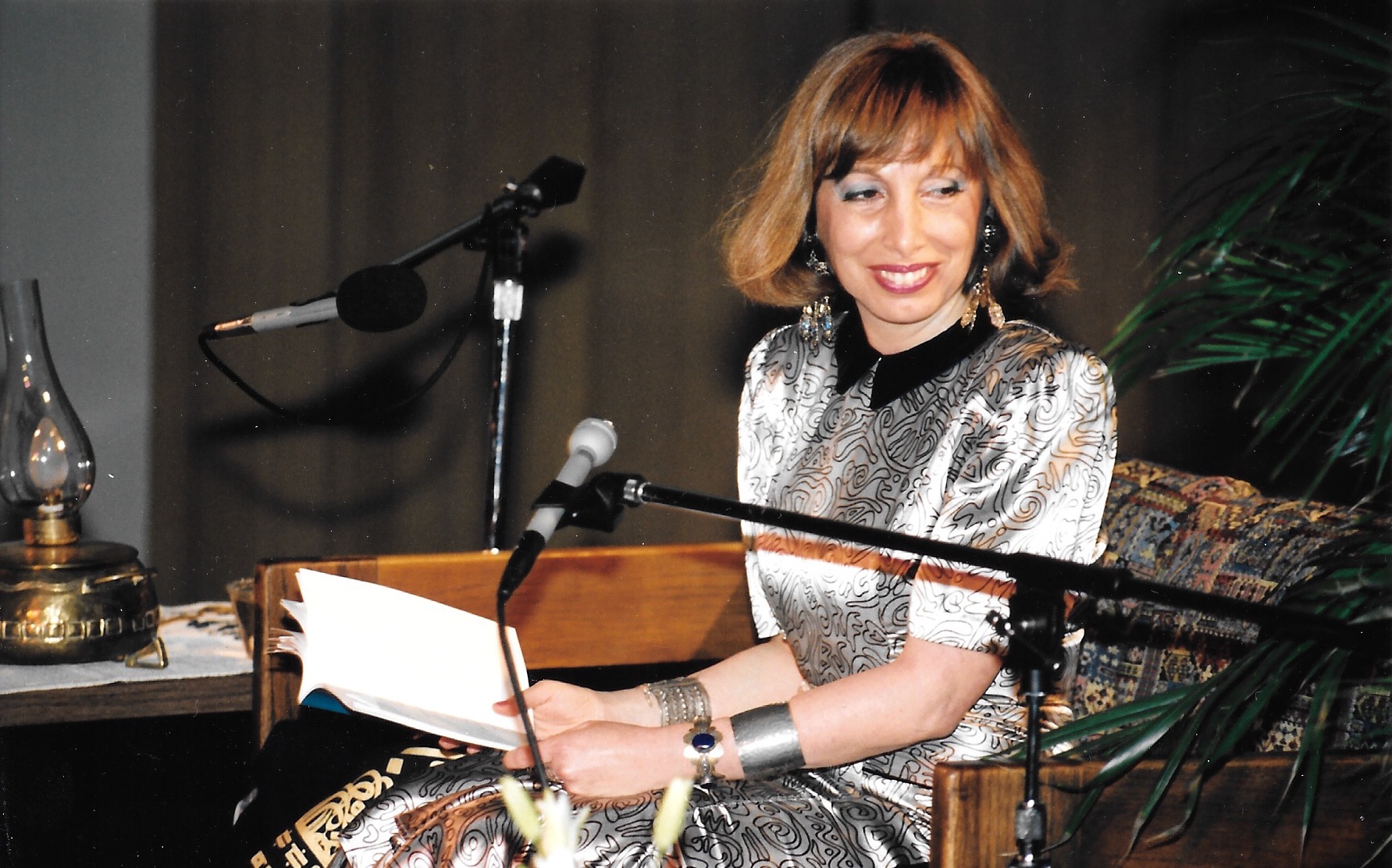 What the Media Is Saying

An opinion piece entitled, “Gender equality in education is the smartest way to defeat extremism,” was published in the Christian Science Monitor on March 16, 2015.

A report in the Merida, Yucatan press in Mexico
covers the December 30th lecture on “Cultures Without Borders”
and book signing at the new Mayan World Museum.
May’s presentation generated serious questions from members of the audience,
including local government education and gender equity specialists.

The Daily Star newspaper, Beirut, November 2000 article by Nada Al Awar, asked about the book she hoped to publish:

Yet despite all the words and all the countries and all the longings in her heart, Rihani says she has still not written the book she has always wanted to. It is a future work that is still growing and developing within her, and one which will help her articulate her own ideas about being a citizen of the world. Rihani says, in that future book, “I hope to communicate to my readers a deeper understanding of how similar we all are.” Rihani explains: “After all, we are nothing but brothers and sisters with the same joys and the same sorrows.”

One of the first steps in setting up a school is to form those women’s education committees. The most important principle is to involve them at all levels— whether they are literate or illiterate, Rihani said. She spent two hours talking with committee members … “I challenged them to tell me why girls’ education is important. I heard: ‘Until we sent our girls to school, we did not see changes in our lives. Once we sent them, we started seeing changes in our lives.’”
One mother told her that by creating the education committee, the women in the community got their first taste of power. “Our voices have been heard by the school and by the teachers, [as well] as by the representatives of the government, so we women are gaining power,” the mother told Rihani. Another woman said, “Now they hear our voices on the schooling of our daughters, they will have to hear our voices on other things.”

An-Nahar newspaper, Beirut, Fall of 1992, article by Henri Zghaib about May Rihani’s last book of poetry, Encircling the Waist of the Earth:

May Rihani arrived in Washington bringing with her a sensitive poetic lens and the Rihani heritage. With this, she started her global journey… The human being in May’s poetry is an international citizen… May’s poetry is about world issues and human suffering, and about the connection among many parts of the world.